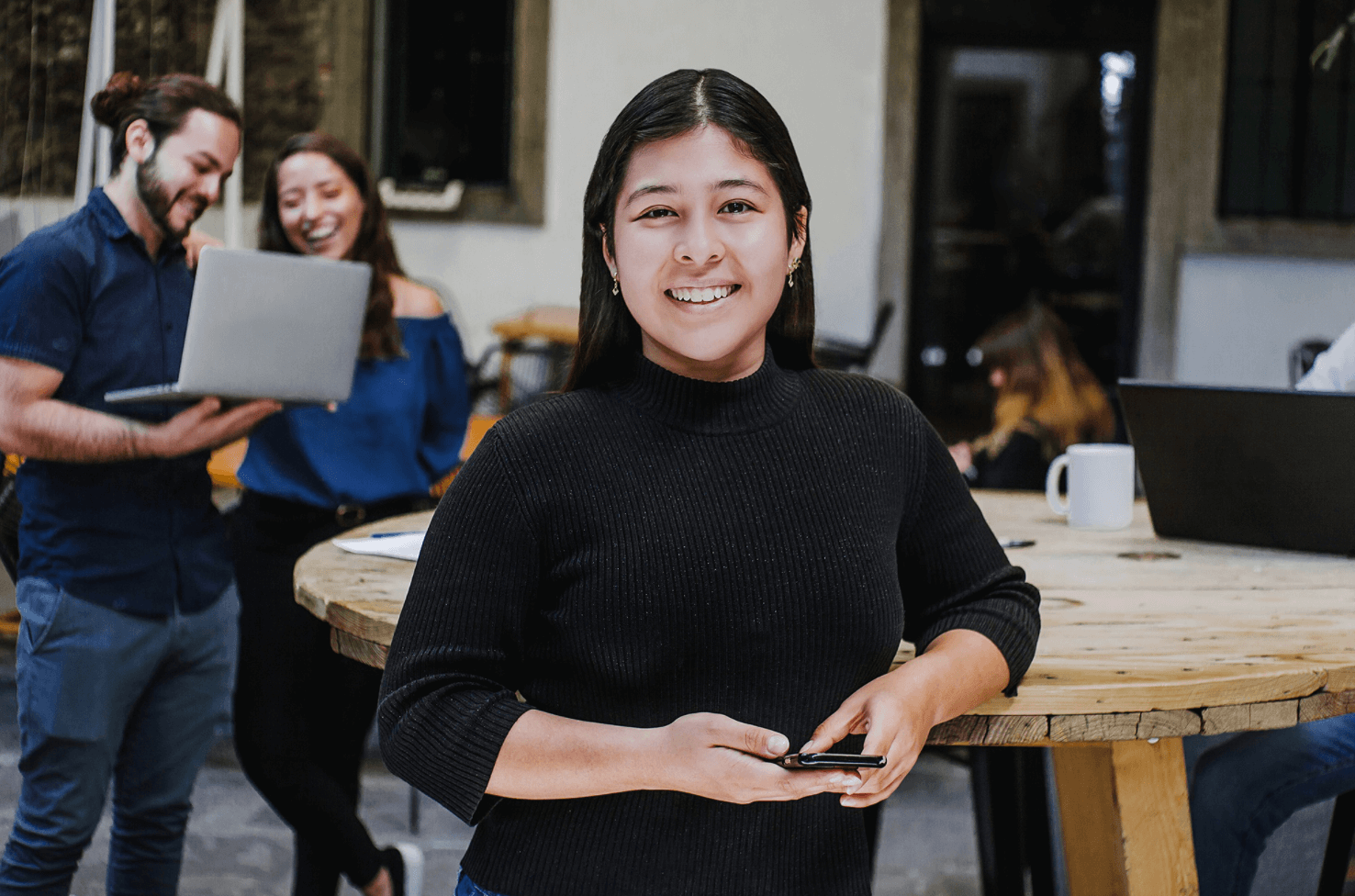 Latin America's startup ecosystem has become a hot investment magnet as investors chase the post-pandemic digital transformation taking place across the region. Now, Central America is the next great frontier.

Since the beginning of 2020, internet retail, including e-commerce, food and grocery delivery, streaming, and gaming, has been booming in Latin America. Mexico remains the US's top trading partner and has become the fastest growing e-commerce market in the world according to Euromonitor. It is rapidly bridging the gap between itself and the largest e-commerce market in Latin America: Brazil.

According to LAVCA, venture capitalists invested $10.3 billion in more than 400 Latin American startups in the first half of 2021. That's more than double the investment seen in the same period in 2020. Five newly minted unicorns have emerged from Latin America this year; increasing the total number of public and private technology companies valued at more than one billion dollars and further highlighting the emerging opportunities for technological innovation in the region. Brazil and Mexico have generated the most investor attention and startup activity, which is not surprising given their ranking as the two largest markets in terms of economy and population.

But Latin America is not a monolith, and investors and traders looking for opportunities in the region should not treat it as such. Latin America is an ethnically diverse landscape made up of more than 20 countries with different customs, currencies, purchasing preferences, social challenges and opportunities that deserve a deeper understanding at the local level.

As a US-born executive working at a high-growth Latin American startup, it's my job to find new opportunities throughout the region. After many years of following their progress, I am optimistic about Central America as the next great frontier for venture investment and startup growth, particularly in the e-commerce booming in Latin America.

Home to Belize, Costa Rica, El Salvador, Guatemala, Honduras, Nicaragua and Panama, Central America is the bridge between North America and South America. This diverse region, which has invested heavily in education and infrastructure, has been largely ignored by international investors until now. It's poised for tremendous growth over the next five years, particularly for Internet-first companies, and local startup founders and global investors who deeply understand this have a head start on cashing in and building market share early on.

During the pandemic, Central America lost access to one of its largest and most reliable sources of income: tourism. While this change has led to increased social and economic volatility, necessity is the mother of invention and Internet adoption and entrepreneurship in the region are setting new records for the region. Some of this growth is held back by low banking inclusion numbers, particularly among women, so understanding how the region buys is the key to unlocking it.

In late May, the Biden administration announced its new Partnership for Central America initiative in an effort to drive private sector business development and positive change at the local level. So far, 12 private companies and organizations, including Chobani, Mastercard and Microsoft, have responded to Vice President Kamala Harris' call to action for "more inclusive economic development" in Central America's Northern Triangle, which includes El Salvador, Guatemala and Honduras.

Increased foreign investment and local job creation are only part of the current Central American opportunity. U.S. government agencies, including the State Department, are seeking partnerships with local governments to address current disparities in health and education, many of which could be mitigated or even resolved through Internet-first businesses and initiatives. .

The pandemic has transformed e-commerce from a luxury to a necessity. The global e-commerce market is expected to reach $4.21 trillion in 2021 as the online surge continues, according to a forecast from Adobe, which would rise 38 percent year over year. This pace is almost certain to become the new benchmark, meaning global companies will be forced to find growth in less mature markets to continue to drive further growth.

This rapid rise in digital commerce explains the recent explosion of fintechs across the region. They are filling the gaps in financial inclusion that traditional banking has not addressed.

Because of this, more people now have access to new types of bank accounts and online transaction processing in local currencies, various payment methods, and even options for online cash-based transactions. These new capabilities, which are becoming more common in the region, are critical to reaching Central American consumers, a large population that continues to grow every day.

Another factor that contributes to unlocking the promise of Central America is helping those who carry out their daily financial tasks in local currency to continue doing so. For example, in Guatemala only 24 percent of its 16 million citizens currently shop online, and only a fraction of them have access to USD bank accounts. Merchants and digital service providers looking to reach the largest customer base need to go beyond credit cards and USD and give their online shoppers the ability to pay in quetzales using cash options.

With the rise of cross-border payments, more international companies have expanded into the region and no longer need to incur the expense and overhead of having to staff their own local operations to serve the market. With the new ability for global merchants to sell in Central America and settle transactions in their local currency, the region is a great option to quickly grow your total addressable market.

Internet penetration in Central America is now 60 percent and rising. When combined with new financial technologies and payment options, all the tools and infrastructure exist for local shoppers to make more purchases online of everything from buying household items and birthday gifts to running their businesses completely on the cloud.

Central America is poised for explosive growth. B2B SaaS and global brands looking to grow should take note of the next big opportunity in Latin America, whether through direct sales or acquisitions. The key to turning underserved customers into vocal fans is to democratize access through local payment methods that make it not only possible, but easy, to say yes to offers from global merchants.